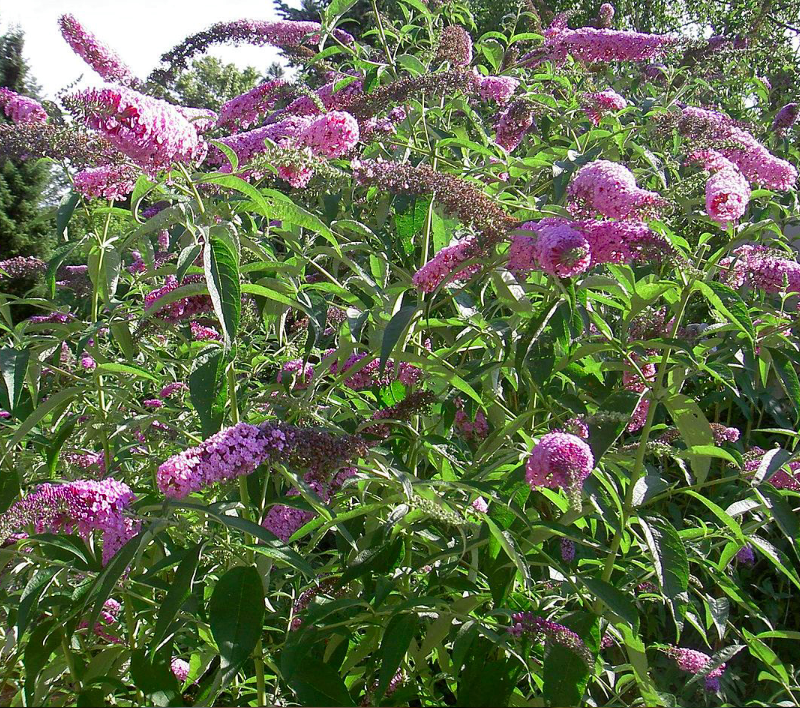 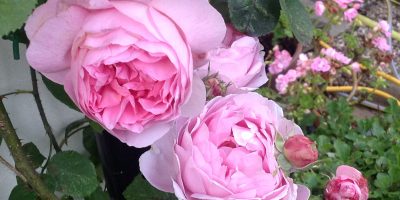 There is a long history of English clergymen becoming renowned botanists and horticulturists, like Charles Kingsley, Gilbert Scott and the Nottinghamshire rosarian Samuel Reynolds Hole.
These were often highly educated men, living in isolated parishes with grand rectories and plenty of time to seek spiritual inspiration from nature.
The buddleja – or butterfly bush – is named after an Essex rector, Adam Buddle (1662-1715), who in 1708 wrote an Herbarium of British plants.
Our modern system of classifying plants can be traced to the 18th century and the work of Carl von Linné, or Linnaeus, as he is better known. It was he who named Buddleja Globosa – a native of South America – after Buddle on its introduction to Europe in 1774.
The hardier Buddleja Davidii, most commonly grown today, came from China over a century later. It too is named after a naturalist cleric – the French monk, Père Armand David.
David’s life was a little more adventurous than that of most of his English counterparts. In 1860 he was sent to China to open a boy’s school but, such was his passion for nature, he was released from this commitment to allow him to venture into the wilds looking for plants (he introduced the astilbe to Europe, though not the buddleja named after him).
His diaries record some of his adventures, including sharing a tent with his donkey to protect it from ravenous wolves – “its presence is not without inconvenience,” he wrote.